Following the success of the Habbowood movie maker, Sulake wanted Valve to make an even bigger and bolder editor of their campaign to engage even more of their users and to create excitement around the Habbo brand. Jani Flink was the mastermind behind the first version, but he was occupied with other clients so this project landed on my desk. Jani is one of the smartest designer nerds that I have met, he has won more awards in a year than I have during my entire career.. To make something better and bolder than the designer you idolize is a task of pure horror, but Valve hired me to do my job so better to get on with it then!

These types of clip combining tools were popular in the year 2007. It wasn’t actually that difficult of a task to design this type of tool with Flash. My job was to create a studio like Habbo environment using their isometric pixel style.  We had such a good team and Samuli was unbelievably hard working and a talented action script coder, so with some elbow grease we managed to build an amazing project for Sulake. It was astonishing looking at it from todays perspective, how large a project we considered as a “campaign” at that time.

Flash was such a great tool to build these types of interactive – animation rich tools that I kinda miss those times. Today this would be an app of sort, and it would require much more effort on the tech side. Someone would argue I’m wrong, I get that, but there is such small window for mistakes that these types of projects won’t get made at the scale we saw back then. In the year 2007 we witnessed these kinds of rich applications coming from left and right, day and night without end.

On October 2007, Sulake held a movie making contest in all of their Habbo hotels. Over 1.5 million entries were received and they all were viewed over 5 million times alltogether. It was huge! 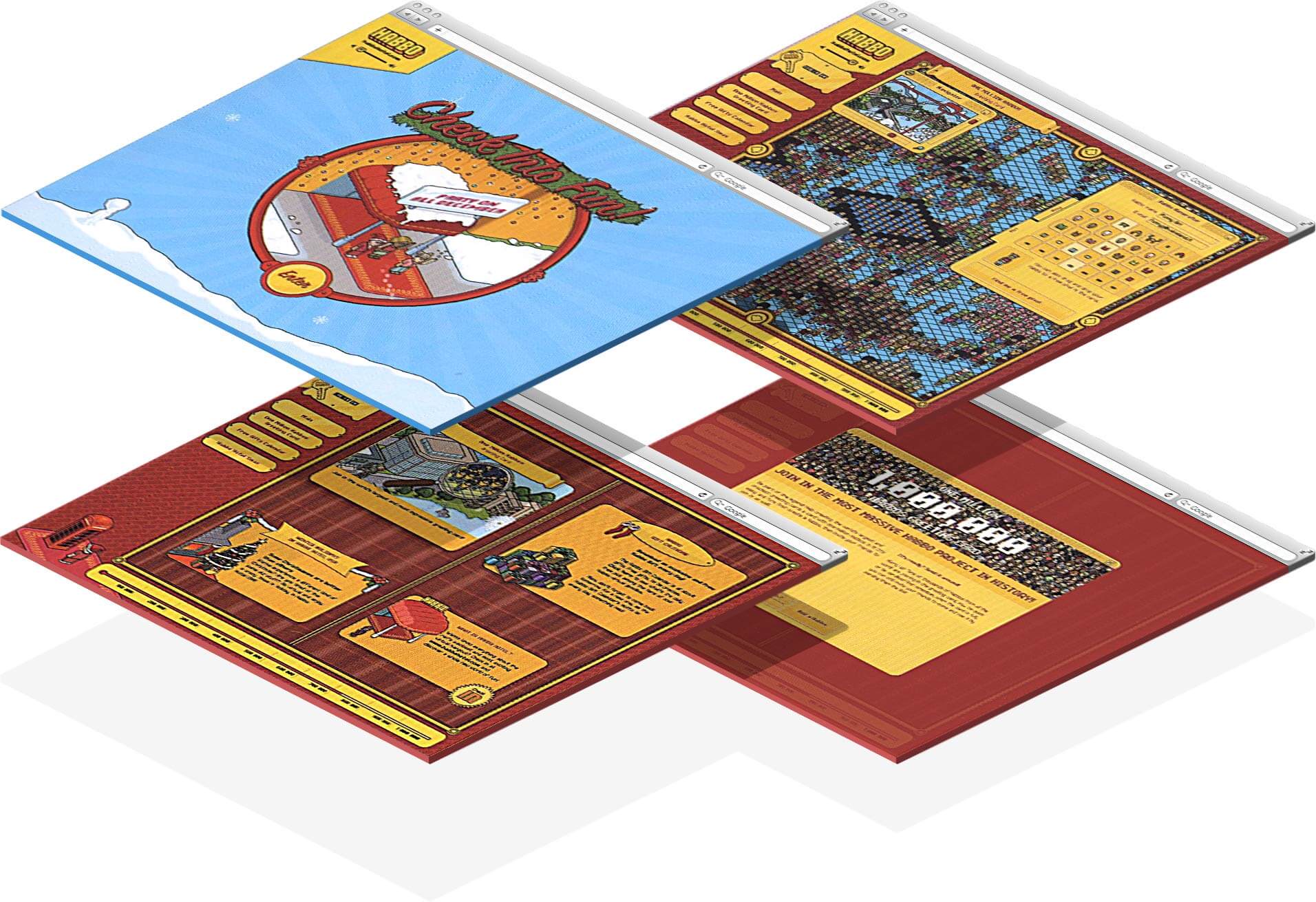 Sulake wanted to make a world record for their x-mas campaign and bring one million members together in a single room on the web. Again we had a dream team at Valve to create such an epic project for Sulake. My job was to create the UI elements for the project and exceptionally I had a really talented AD, Lasse doing graphics with me. It was a custom that Sulake provided plenty of graphic elements and their involvement can’t be dismissed. We were almost spoiled by how much they were willing to contribute. The team at Sulake was passioned about what they were doing and so were we. We poured our hearts for these projects and it showed. Too bad these projects were online for just a few weeks and then they disappeared without a trace! Still we considered that as normal and at the time of publishing the project, we were already hands and shoulders deep in the next exciting project.

There were many projects like these two that I wrote about. Sulake was by no means an easy customer, they were really picky and protective about their brand. Still… I think it was one of the most fruitful client relationships that I have encountered. I felt really lucky to be working for Valve at that time and definitely the best time I had working at that company.

Ten years later, seeing my daughter visiting Habbo and telling me how awesome place it still is, my heart melts as I remember vividly how passionately the people built that virtual hotel. The fact that it still exist unchanged and is still loved by it’s customers are solid evidence of how passionate the people behind Habbo are about their product.

Their isometric pixel style looks just as amazing in todays retina displays as what it did when they first launched their first incarnation – mobile disco in 1999! 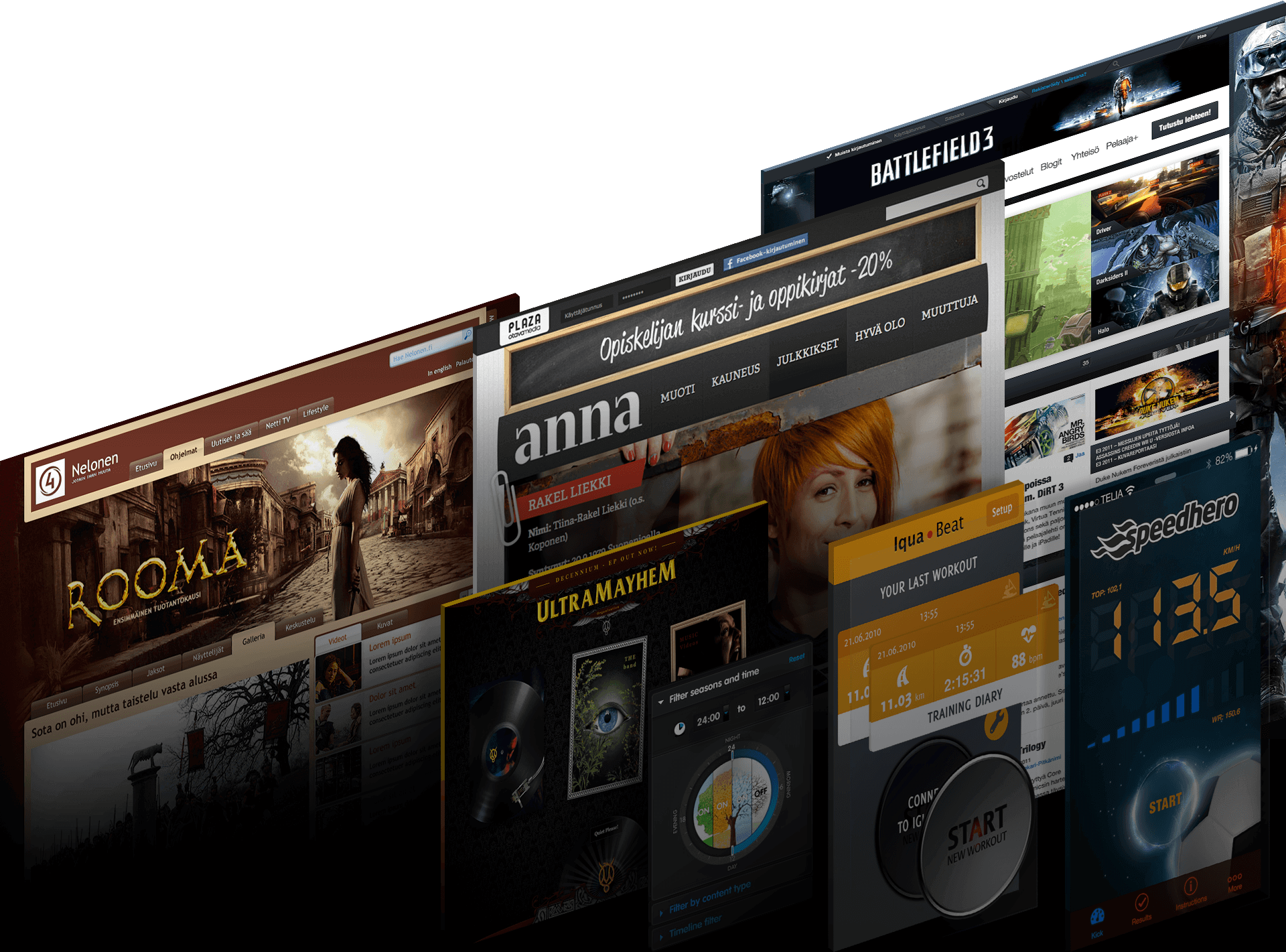